19th September 2022 will always be remembered as a historic day in South African cricket. After a lot of failed efforts in the past, the SA20 Commissioner Graeme Smith and all the other officials of Cricket South Africa have finally done everything right to organise the inaugural season of SA20 - South Africa's brand new T20 league.

Six franchises from all over the country will be participating in the tournament as it is set to kick off in early 2023. The Indian Premier League fans are of course highly enthusiastic as many IPL franchises have their own teams in the inaugural tournament.

Plenty of familiar faces were spotted at the SA20 auction and it turned out to be highly riveting. To the amusement of fans, they once again got the opportunity to witness mini battles among the familiar faces at the auction.

Now, like every other auction, SA20 auction saw players bag plenty of bucks but there were some players who went overwhelmingly big. Sunrisers Eastern Cape went all out for Tristan Stubbs and bought him for a whopping Rand 9.2 million, making him the most expensive player at the auction.

But at the same time franchises roped in some really invaluable names without paying a hefty pay cheque to them. Let’s dive straight into that - 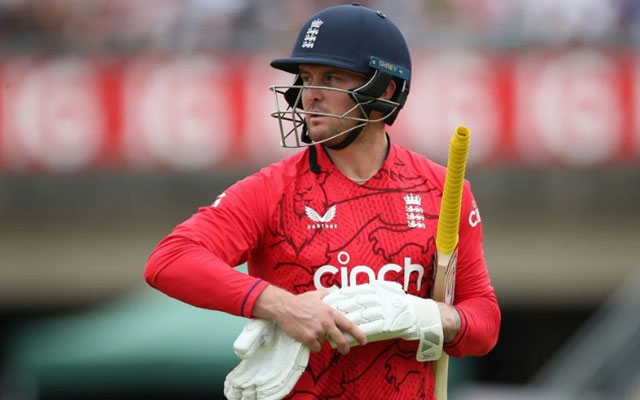 Form is temporary and class is permanent - that’s probably what Paarl Royals thought of while buying the explosive English batter in the auction. The 32-year-old kept his base price at R 850,000 and was sold for R 1.5 million, a cheap buy considering the damage he can cause.

Now, it is true that Roy is not having a good time with the bat as an opener as he could score just 96 runs in his last nine T20 matches. It is because of his poor form, the England team decided not to pick him for the upcoming T20 World Cup and thus, SA20 will be the perfect platform for him to prove his class yet again.

Roy has played 295 T20 matches across the globe and scored 7694 runs so far. With a strike rate of 142.34, the Englishman is known for his aggressive shots. He will be partnering his national teammate Jos Buttler at the top of the order. Now, if Buttler, his captain of the national team manages to give a good start, Roy will get some time to settle down. The pitches in South Africa will also suit a player like Roy.