IPL 2023: 5 released players who might go unsold in auction

IPL franchises have made their move with the 16th edition of the lucrative T20 tournament in sight. In a bid to revamp their squads, teams have parted ways with players who were not in their plans going forward. Most of the releases were on expected lines but the ouster of marquee players such as Dwayne Bravo and Kane Willamson left the fans in disbelief.

The released players' list contains many proven performers of the shortest format and some of them are expected to be in high demand at the IPL 2023 auction. However, there are a few who might not arouse any interest from the franchises and might go unsold at the upcoming auction.

Here are the five released players who might go unsold at the auction: 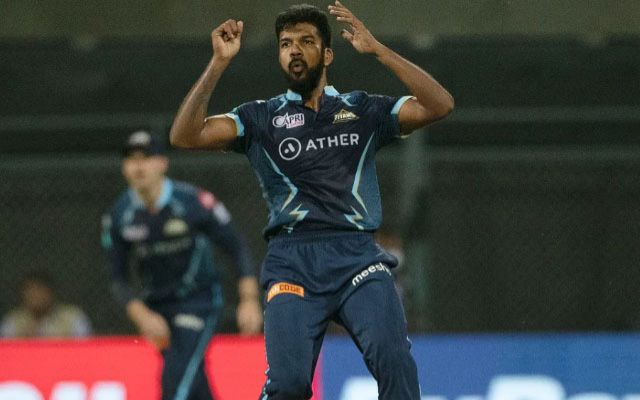 Varun Aaron has been around the IPL landscape for over a decade. He rose to prominence in the 2014 season, when he picked 16 wickets in 10 games for Royal Challengers Bangalore at an economy of 8.15. However, barring the seventh edition of the lucrative T20 tournament, the 33-year-old was not set the stage ablaze with his bowling displays.

Gujarat Titans signed the ace pacer at the 2022 mega auction to bolster their seam-bowling arsenal. It was a great opportunity for Aaron to redeem himself but he struggled to put on a show with the ball. Though he took two wickets in as many games, Aaron conceded runs at an economy of 10.40 and was dropped from the side.

The Gujarat franchise decided not to retain Aaron for the next season. Given the right-arm fast bowler has not been consistent in the cash-rich league, it will be tough for him to find buyers at the forthcoming auction and it might not be a surprise if the ace seamer goes unsold at the much-anticipated event scheduled in December.