IPL 2023: Team-wise one player who could be traded in the trading window

With the IPL trading window known to be highly significant in the past, the forthcoming window can be a wonderful opportunity for teams to trade players that they don't require with valuable assets.

The IPL fever is slowly gripping the town yet again as the talk of the trading window has already begun in the cricketing circuit. The talent scouts of almost all the franchises are currently active and on a constant lookout for potential replacements in their squad.

The trading window doesn’t get the amount of recognition it deserves. Auction of course plays a massive role in order to build a team. But it’s the trading window that can help you find talent that perfectly fits your squad. For example, Delhi Capitals traded Harshal Patel to Royal Challengers Bangalore and the pacer now is the leader of RCB's pace attack. Thus, it plays an instrumental role in order to build a perfect team.

So, who are the players that can be traded in the upcoming window? 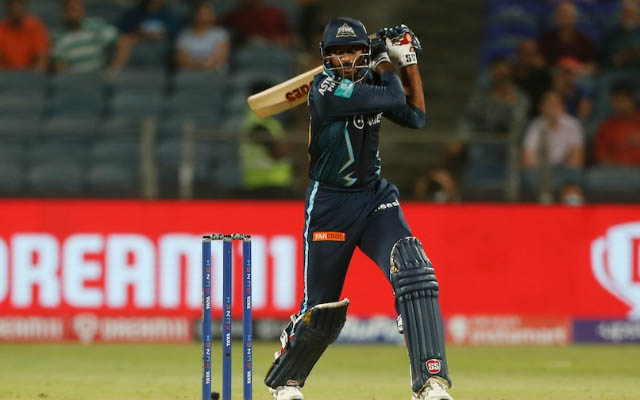 Vijay Shankar could never justify his position in the Gujarat Titans squad as the allrounder scored just 19 runs in the four matches that he got to bat. He racked up average numbers with the bat, lacked intensity in the middle and that has been a problem for a champion side like Gujarat.

He was promoted up the order and was given ample opportunities but failed to cash in. He was not trusted with the ball as well and couldn't do anything special to be backed by the management. With a career strike rate of 122.04 in IPL, Vijay Shankar has not done justice to his batting prowess thus far in the tournament. Thus, the defending champions will look forward to trading him and saving 1.4 crore for the auction.

Young Sai Sudharsan can be the ideal replacement of Vijay Shankar 'the batter' in the squad. The 20-year-old has shown a lot of promise and scored 145 runs in the five matches that he played in the last IPL. He is someone who can be the future of Gujarat in the middle order.