Let's take a sneak peek at what we're expecting from this high-octane encounter while we for the reality to unfold.

This season of the Indian Premier League (IPL) has been at its unpredictable best. From strongest teams on paper failing to make their mark in the first leg of the tournament to underdog sides startling the onlookers with some excellent cricket, IPL 2018 has been all about twists and turns like a well-crafted mystery novel. This time around, it’s an epic clash between the Kolkata Knight Riders (KKR) and the Chennai Super Kings (CSK) at the Eden Gardens on Wednesday (May 3).

CSK have returned to the IPL after a two-year long hiatus in a style befitting for a two-time champion side. In spite of being ridiculed at the auctions for their policy of picking players on the wrong side of 30 years of age, the MS Dhoni-led side has done well consistently to be enjoying their current top position in the points table. Batsmen like Ambati Rayudu, Shane Watson and the skipper himself have put their hands up whenever solid knocks have been desired of them and the bowling and fielding have been electric as well.

Dinesh Karthik’s KKR, on the other hand, began the tournament on a winning note and continued with their winning streak in subsequent games. However, they floundered somewhat at the halfway point in the season when they were meted out with consecutive defeats against the Kings XI Punjab (KXIP) and the Delhi Daredevils (DD).

But, on a positive note, KKR will take heart from their emphatic win over the Royal Challengers Bangalore (RCB) in latter’s backyard in their previous game. With youngsters like Shivam Mavi stepping up the game and veterans like Robin Uthappa and Piyush Chawla performing well, KKR will like to believe that they can move up from the fourth spot that they’re in right now.

Let’s take a sneak peek at what we’re expecting from this high-octane encounter while we for the reality to unfold.

Lungi Ngidi stupefying one and all

We’ve all seen how lethal Lungi Ngidi can be when he bowled against India in the latter’s South Africa tour a couple of months ago and scalped 8 wickets in just 3 ODIs. He has the ability to persistently target a batsman’s weak areas with his intimidating pace bowling, which leads to the batsman get frustrated eventually and play a loose shot resulting in a dismissal more often than now. Ngidi can be expected to exercise his bowling prowess to trouble the KKR batsmen and if he’s able to bowl as good as did against DD in the previous match, CSK will be confident of sealing a victory.

Ngidi had to return to his homeland only a few days back owing to his father’s demise. After rejoining the CSK side, he was promptly given the ball against the Delhi team, where he bowled exceptionally. Although he got the chance to claim his first IPL wicket and not more, Ngidi bowled 12 dots in his quota of 4 overs and conceded only 26 runs, effectively drying up DD’s run-flow in the powerplay and death overs.

Further, the last game at the Eden Gardens saw KXIP pacer, Andrew Tye and Barinder Sran claim 2 wickets apiece and Ngidi can hope for the conditions in Kolkata to assist him. Thus, if he gets his game right in the same fashion against the KKR, we can expect to see some sensational bowling from the youngster. 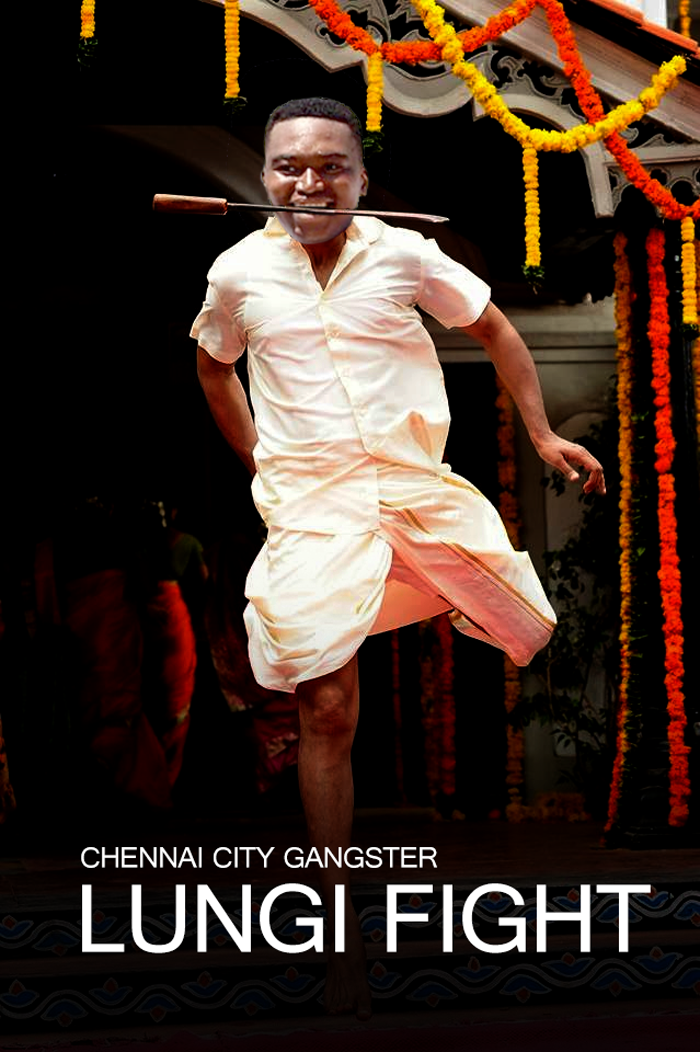 Andre Russell blasting ahead with his bat

The destructive batting powers of the Jamaican don’t need any detailing. Russell has been a match-winner for KKR more than once, with 207 runs under his belt in 7 games this season. Many have expressed the desire to see Russell bat up the order ahead of the likes of Shubman Gill and skipper, Karthik. The KKR management seems to be paying heed to the idea as Russell was promoted up the order by two slots in the previous KKR game. Although he got out cheaply for a duck in the last game against KKR, he’s got enough credibility as an explosive batsman to make the opposition wary.

If Russell gets going with the willow, it’s bound to be a huge plus for the Kolkata Knight Riders. Considering the strength of batting that CSK have on offer, we can expect each KKR batsman come out onto the field all guns blazing, be it for putting up a huge total on the board or chasing one down. Since parts of Kolkata are experiencing bouts of rain for the last couple of days and there’s a possibility of grim weather being on the cards on the match day, Russell will be the key player for KKR to keep them ahead of the Duckworth-Lewis Stern calculations, should there be the need to apply it. Hence, we can sure expect to see some batting magic from the mighty Andre Russell.

And here comes the reality update…

MSD stuns us once again

How many times have we been awestruck by MS Dhoni’s consistent ability to finish the  innings and put in those extra few runs to aid his team’s total? Thursday’s encounter was no different. Although CSK started off well in the first few overs and were poised comfortably at a score of 90 odd runs at the end of 9 over, three quick wickets of Shane Watson, Suresh Raina and Ambati Raidu meant that they’re pace of scoring reduced drastically in the middle overs.

However, MSD came to the rescue of his side and a few hard-hitting shots towards the end helped CSK reach a target that’d seemed out of reach at one point of time. He score 43 runs off 25 deliveries, aided ably by Jadeja and subsequently, CSK ended their innings at a total of 177 runs.

Shubman Gill finally made a statement with the bat, announcing his arrival in the IPL. The youngster played exquisitely, hitting a well-deserved half-century. Gill’s calm and composed knock, comprising quite a few technically perfect shots was an absolute treat to the beholders.

Considering KKR were in a tough spot at a score of 64-3 near the end of the seventh over, Gill kept his head and batted sensibly to take his team home. He rotated the strike commendably with Rinku Singh and subsequently with his skipper, Dinesh Karthik. Drawing appreciation from veteran cricketer Sunil Gavaskar in on-air commentary, the young batsman was instrumental in KKR inning the match by 6 wickets.