Rashid Khan and Jofra Archer could be the X-factors during RR vs SRH. 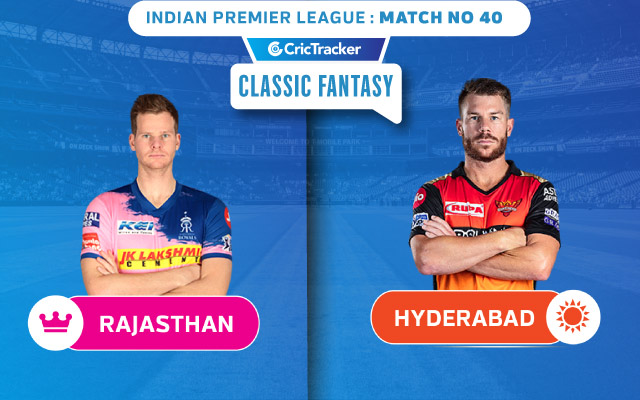 A crucial match in the 2020 Indian Premier League (IPL) will be played on Thursday between Rajasthan Royals and Sunrisers Hyderabad. Both the teams have lost six matches apiece but Royals won a game more than Sunrisers in the extra one match. The SRH team has got zero points across the three matches they played since their big win against the Kings XI Punjab two weeks ago.

Schedule logistics around RR vs SRH

Rashid-Jofra factor in RR vs SRH?

Rashid Khan and Jofra Archer are going to be the crucial guys for the Thursday’s match in Dubai. Rashid has got a great record against most of RR’s top-order batsmen. It helped him to claim a couple of wickets during the earlier fixture against them. Archer, on the other hand, can trouble every SRH batter with his pace. Skipper David Warner has been no less than a bunny to the England pacer in 2020 getting out five times in six innings.

I will turn to Hashim Amla during the T20 World Cup for any advice: David Miller

Jofra Archer for AB de Villiers is a straight forward choice as the South African won’t be in action until Sunday. Robin Uthappa can be picked ahead of Dinesh Karthik if Royals bat first. Robin has a good record against SRH and also done well against Rashid. 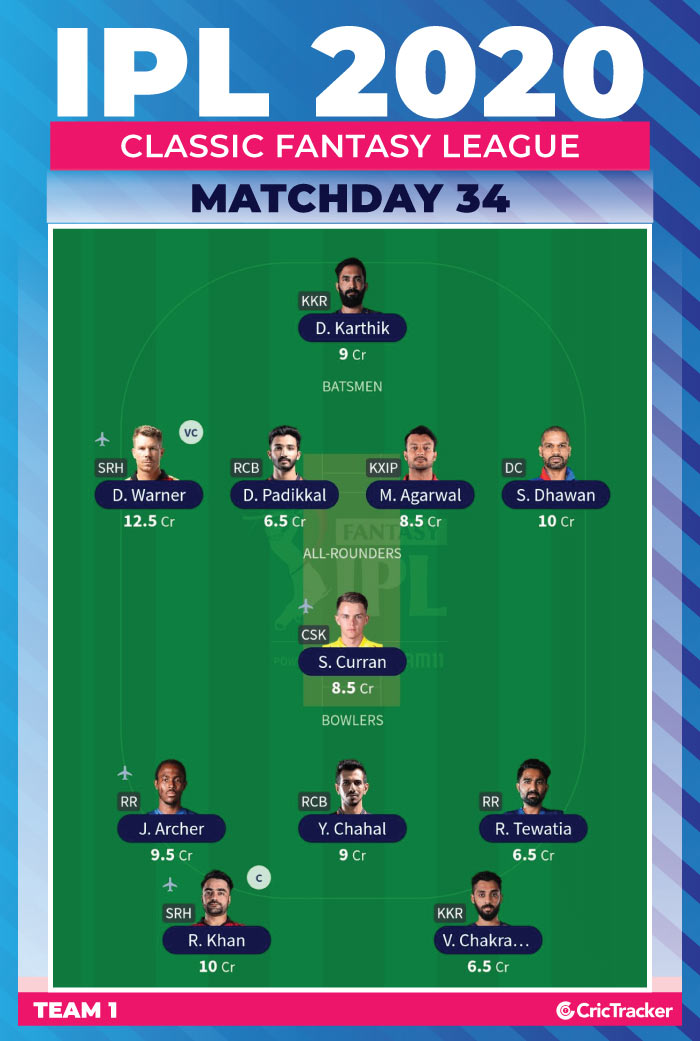 We have brought in Manish Pandey and Jofra Archer by transferring out AB de Villiers and Shubman Gill. Pandey has scored a couple of fifties in his previous four IPL games against the Royals. 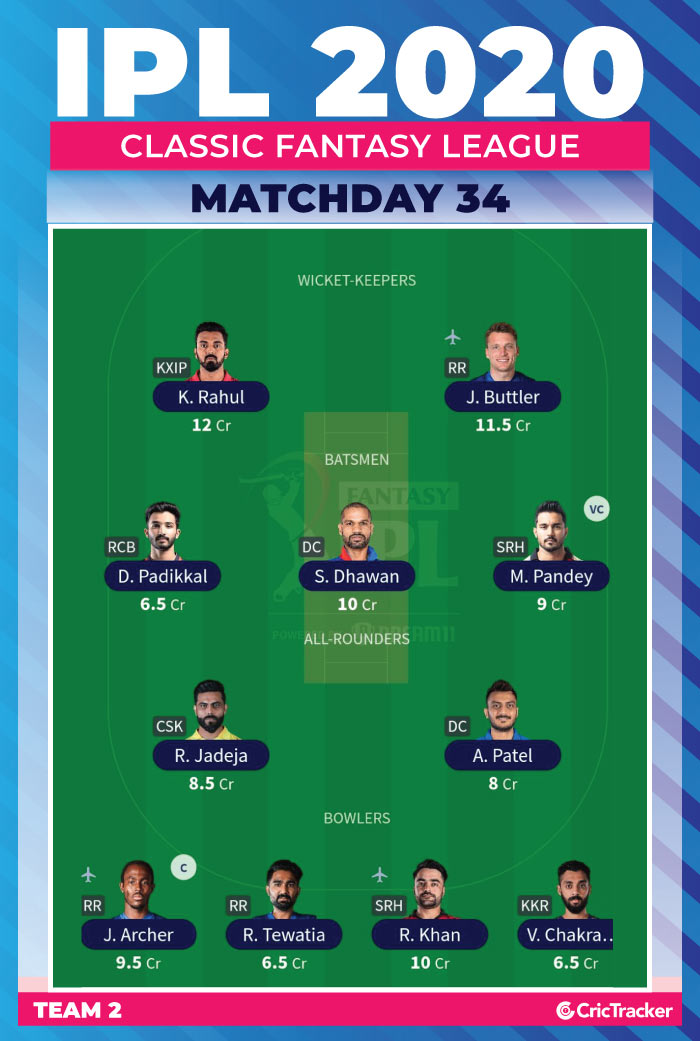