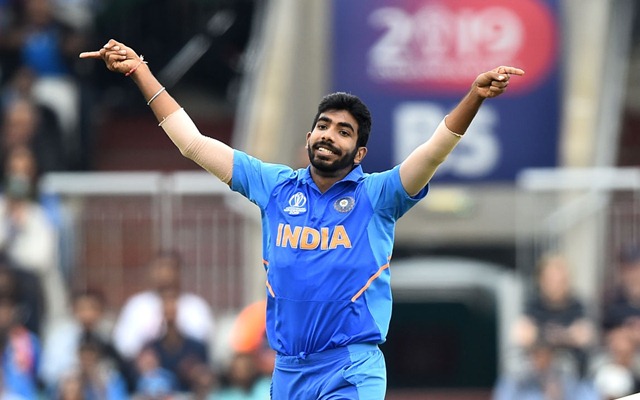 With all the modern rules and restrictions that bowlers face, bowling in ODI and T20Is has become quite a difficult task in recent times. The field restrictions, small boundaries and flat pitches have made life extremely difficult for the bowlers, but they have still found new ways of controlling batsmen and picking up wickets.

Bowlers have been able to deliver the goods even with so many factors against them by developing new tricks. While batsmen win you games, bowlers win you titles and having a good bowling attack lead by a quality bowler is only going to help teams.

Sri Lanka has produced the likes of Muttiah Muralitharan, Chaminda Vaas and Lasith Malinga, all of whom are considered to be amongst the greatest bowlers in the history of ODI cricket. However, their current bowling resources are nowhere near as good as they used to be, and that has been a major reason for their poor performances over the last few years.

WaninduHasaranga is arguably their best bowler in ODI’s at present. The 23-year-old has played 15 games and picked up 17 wickets at a strike rate of 34.2. His economy rate of 5.62 is pretty decent considering the fact that 300+ scores have become quite a common sight these days.

The leg-spinning all-rounder picked up a hat-trick on his ODI debut against Zimbabwe back in 2017. He is pretty handy with the bat and has the ability to score vital runs in the lower order, and certainly has the potential to become a key player for his country.