Though the recent record is in favour of the Indian team, Bangladesh will come in with all their might having produced a few impactful wins in recent times.

The Super-4s round will kick start with India taking on Bangladesh in the ODI format for the first time since the Champions Trophy semi-final last year. The Rohit Sharma led side defeated Bangladesh this year three times during the Nidahas Trophy including the nail-biting final. Though the recent record is in favour of the Indian team, Bangladesh will come in with all their might having produced a few impactful wins in recent times.

However, they are coming into the game having lost to Afghanistan that too in Abu Dhabi. Travelling and fielding in the heat might have brought down the fitness levels of Bangladesh players but their strategy to rest their key men Mushfiqur Rahim and Mustafizur Rahman might work well. Rahim scored a brilliant 144 in the first game against Sri Lanka while Mustafizur has a rich history of troubling the Indian batsmen. 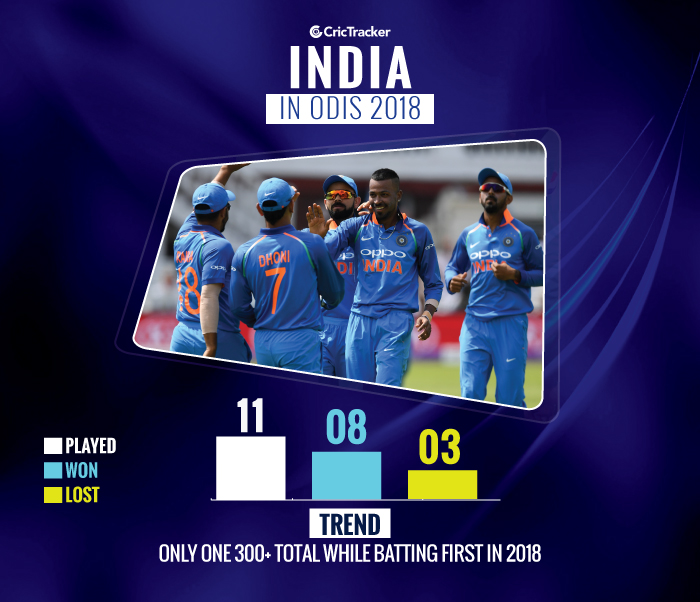 India’s struggles while batting first continued in the first game of the tournament against Hong Kong that nearly cost them the game. India needs to address and find a solution to it before heading into the World Cup next year. They have failed to post 300+ totals regularly like they used to do in until a year ago.

If the same continues in the game against Bangladesh, India could put themselves in a position of playing must-win matches against Pakistan and dangerous Afghanistan. They might well be happy if Bangladesh desires to bat first which is their strength. With the teams batting second getting slightly better conditions in Dubai, India might prefer to chase and make a good start to the Super-4s round. 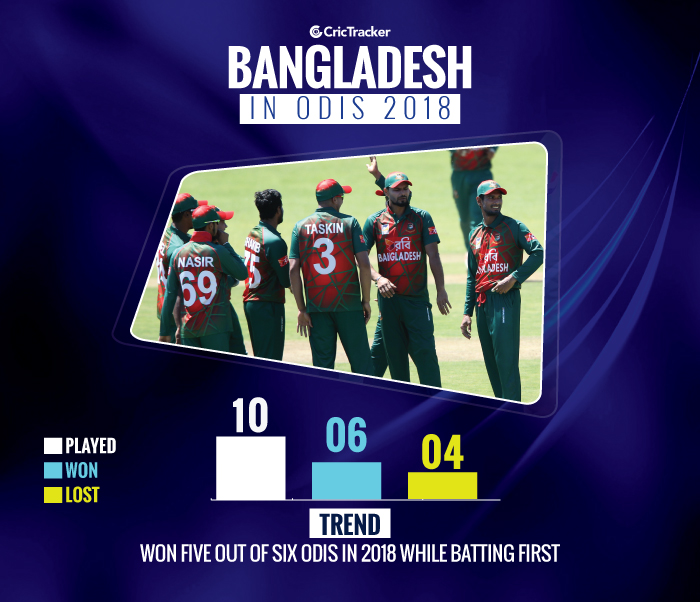 Given their batting performance against Afghanistan, the Bangla tigers would surely elect to bat first on winning the toss. This would also be a reflection of their recent success while defending totals. The Bangladesh bowling is well known for keeping things tight on slower surfaces and make the opposition batsmen committee mistakes. This was evident from their opening game against Sri Lanka and during the first 40 overs of the Afghanistan innings.