The Super 12 stage of the T20 World Cup 2022 kick-started on October 22. Teams have given their all in the global event thus far courtesy of which fans have been fortunate enough to witness some cliffhangers.

While the best of the players have taken the stage and displayed their might in the T20 carnival, there have been a few top performers of the shortest format who have not yet got a single game. Let us look at the benched players who deserved to get a chance at the grandest stage of them all. 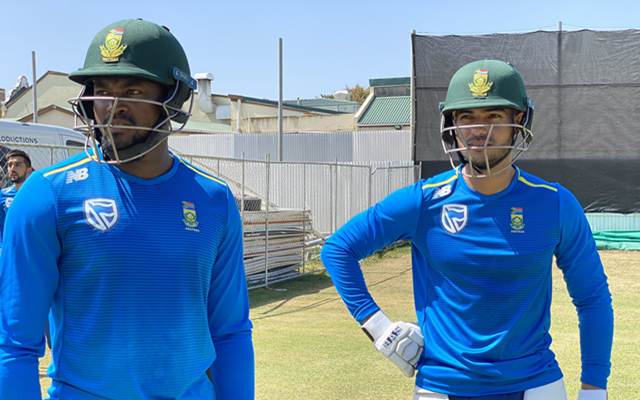 Reeza Hendricks has been a run-bank for South Africa in the limited-overs circuit. Talking about the shortest format, he has amassed 1372 runs in 48 matches at a strike rate of 125.41. The 33-year-old provides solidity at the top of the order and has shown his mettle in the international arena time and time again.

The veteran batter has been quite prolific this year and has aggregated 323 runs in eight games at a superb strike rate of 139.82. Moreover, Hendricks was Player of the Series in South Africa's T20I assignments against England and Ireland that took place a couple of months ago. Despite being in good nick, he has not been able to make it to the playing XI at the ongoing T20 marquee tournament.

The Kimberley-born has been contesting for an opening slot with Temba Bavuma. Though the South African skipper has failed to cross to reach a double-digit score since he made a comeback from injury, Bavuma is an astute tactician of the game and the team management has not been inclined towards dropping their skipper at the T20 extravaganza. Thus, Hendricks could not do much but warm the bench.