Players that can be picked in later stages of IPL 2021. 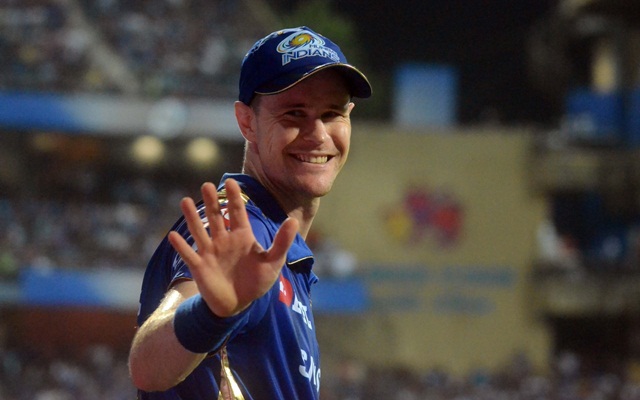 The grand IPL auction was concluded few day back with plenty of exciting moments. Chris Morris broke the bank and emerged as the highest auction buy in the history. Few names were even questioned as “overpriced”.

The 2021 IPL auction started with a few maiden overs and slowly picked up the pace. A lot of uncapped players got chances and quite a few foreign players did not find buyers. All in all it was a decent auction with most of the teams getting their desired players despite being of higher prices. But they might need a player in the later stages. So many of the big unsold names can be picked then.

The Australian captain has been a part of many IPL teams over the years. Despite all of this he has not proved to be that good and struggles to find the permanent spot in any of the franchises.

Last year he played for RCB in his preferred role as an opener. He played well in patches but could not remain consistent as a result was released. In the 2021 auction he was not picked either.

But he is a decent player who can open the innings well and take advantage of the powerplay. Openers have not been picked a lot this season and it is possible that teams might need them ahead in the tournament. So Finch can be a perfect choice.