Some of the major achievements and interesting numbers created by the pair in International cricket.

June 2nd will remain a special date for Australian cricket as it is the birthday of the Waugh brothers who went on to rule the game in the 1990s. Steve Waugh became one of the greatest ever captains in Test and ODI formats and ended his career as a great in Test cricket.

Mark Waugh wasn’t too far behind Steve in terms of batting, in fact, had a far more successful ODI career as a batsman. Though Steve was only four minutes older than Mark, he made his International debut five years before his younger brother.

Some of the major achievements and interesting numbers produced by the pair in International cricket: 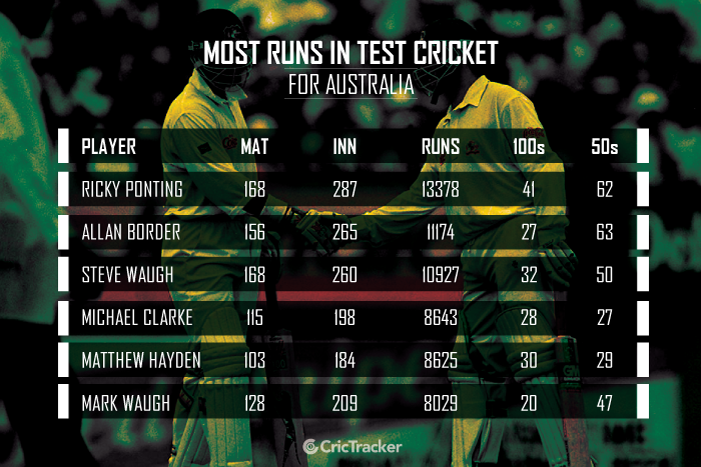 87 – Steve Waugh featured in 87 consecutive ODI matches between January 1986 and February 1990. Only Adam Gilchrist (97) featured in more consecutive ODIs for Australia. Steve’s streak came to an end when his brother Mark Waugh was preferred in the playing XI.

71.92 – Steve’s win % as captain is the highest for any captain in the Test cricket. Australia won 41 out of the 57 Test matches under Waugh’s captaincy.

His win % of 66.25 in International cricket is the 2nd highest after Ricky Ponting’s 67.90 among the captains who have led the team in more than 100 matches. 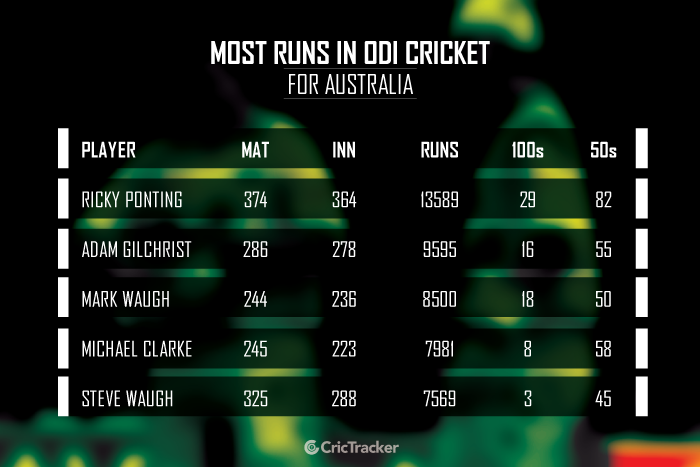 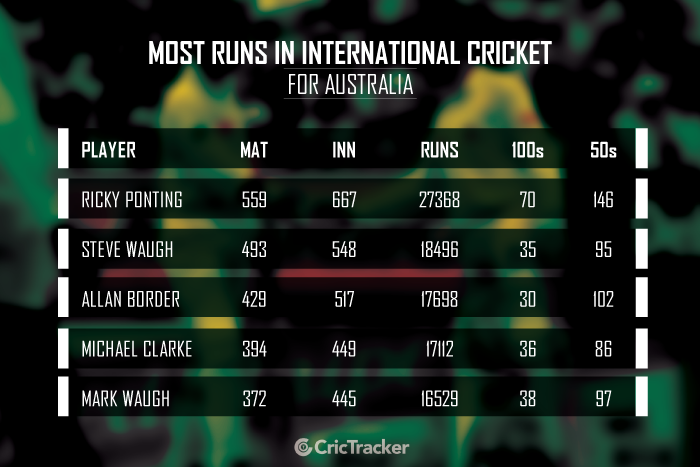