Looking at their recent performances, RR could show faith in a few players to strengthen their team for the 2023 IPL campaign.

Rajasthan Royals (RR) in the 2022 Indian Premier League (IPL) season looked incredible by qualifying for the tournament's final. Although the RR couldn’t end up becoming champions by losing to Gujarat Titans in the final game, looking at their performances, they can extract many positives for the next season. Their premier players Jos Buttler and Yuzvendra Chahal won the Orange Cap and Purple Cap respectively with 863 runs and 27 wickets respectively in 17 games.

In the recent T20 World Cup 2022, Buttler again rocked the tournament by notching up 225 runs in six games at an average of 45.00. Their skipper Sanju Samson also looked in decent touch in 1st OD against NZ. Looking at these signs, it can be said that the Royals could have a great season ahead in 2023.

On the other side, they are trying to revamp their team also by releasing some non-performing names before the IPL mini-auction 2023. Now, after getting rid of some underwhelming performers of the last season, the RR, in the auction, will look to rope in some players who could be stalwarts for the team by contributing well in IPL 2023. 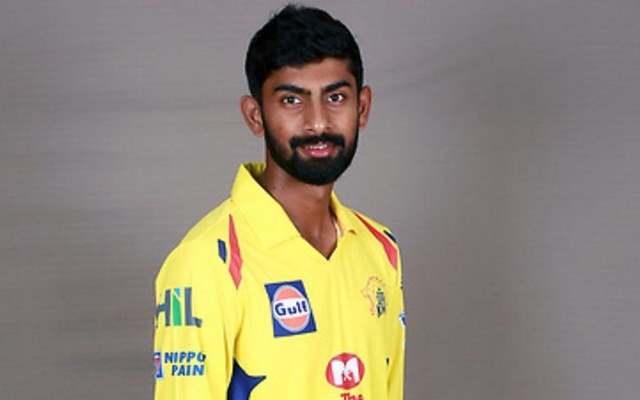 In the last IPL, Narayan Jagadeesan was part of the Chennai Super Kings (CSK), but he featured in the playing XI for two games only and scored 40 runs at an average of 40.00. Playing his first game of the IPL 2022 against Gujarat Titans (GT), he tried to create an impact by scoring 39 (33), but that wasn’t enough for the CSK franchise to get impressed by the youngster to retain him for the next season.

In the mini-auction 2023, he could be an important name for the franchises as recently he notched up a record 277 runs off just 141 deliveries against Arunachal Pradesh in the Vijay Hazare Trophy 2022. With this innings, he shattered many records, and among all, one of them was by becoming the highest individual scorer in a List A innings. Looking at his current form, the Royals could go for him at the auction.

His ability to play as a middle-order batter can bring fruitful results for the RR. Last year, the team management trusted Rassie van der Dussen and Karun Nair in the middle order, but neither of them delivered anything solid to the team. After releasing both players, the RR could get Jagadeesan into their squad after noticing his present form.