IPL: Top 5 batsmen who have covered the most distance by running between the wickets

IPL: Top 5 batsmen who have covered the most distance by running between the wickets

Regardless of the format of the game, the importance of accumulating runs through running cannot be ignored. 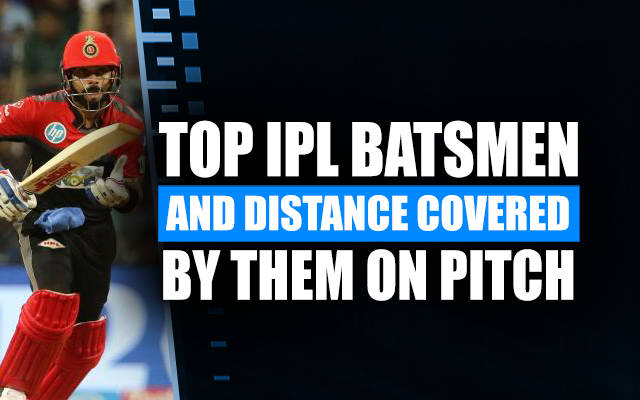 Running between the wickets seems to be the easiest action performed on a cricket field, however, not everyone has the ability to master the art… Art? Yes! For it indeed is. As the fans of the game, many of us fail to understand and appreciate the importance of running. And with the advent of short-format leagues such as IPL, the significance of ones and twos in our minds have diminished drastically.

But what if a batsman slams one for four on the first ball of the over only to play five consecutive dot balls? That certainly is not free-scoring! Is it? Whereas a boundary on the first followed by 5 singles makes it a nine-run over. Regardless of the format of the game, the importance of accumulating runs through running cannot be ignored.

The batsmen who know how to steal singles, how to convert the ones into twos, and twos into threes will always prove a bigger asset than the one blindly relying on boundaries as a scoring mechanism. The dynamics of running are not limited to only scoring. So what else does a single do apart from ticking the scoreboard? It is common knowledge that bowlers love bowling to the same batsman for 6 balls.

For that puts them into a rhythm and opens doors for them to get a wicket. That’s precisely what a run hinders. It unsettles the bowlers. Rotation of strike is an ever-important phenomenon in cricket also in terms of keeping the required rate under check and easing the pressure whenever the boundaries dry up.

None of this is to deny the excitement and joy of watching raining fours and sixes, but let’s be honest, the game of cricket cannot sustain without the ones and twos. By the way, running a single means covering 22 yards. Sounds easy right? Try asking anyone mentioned underneath! 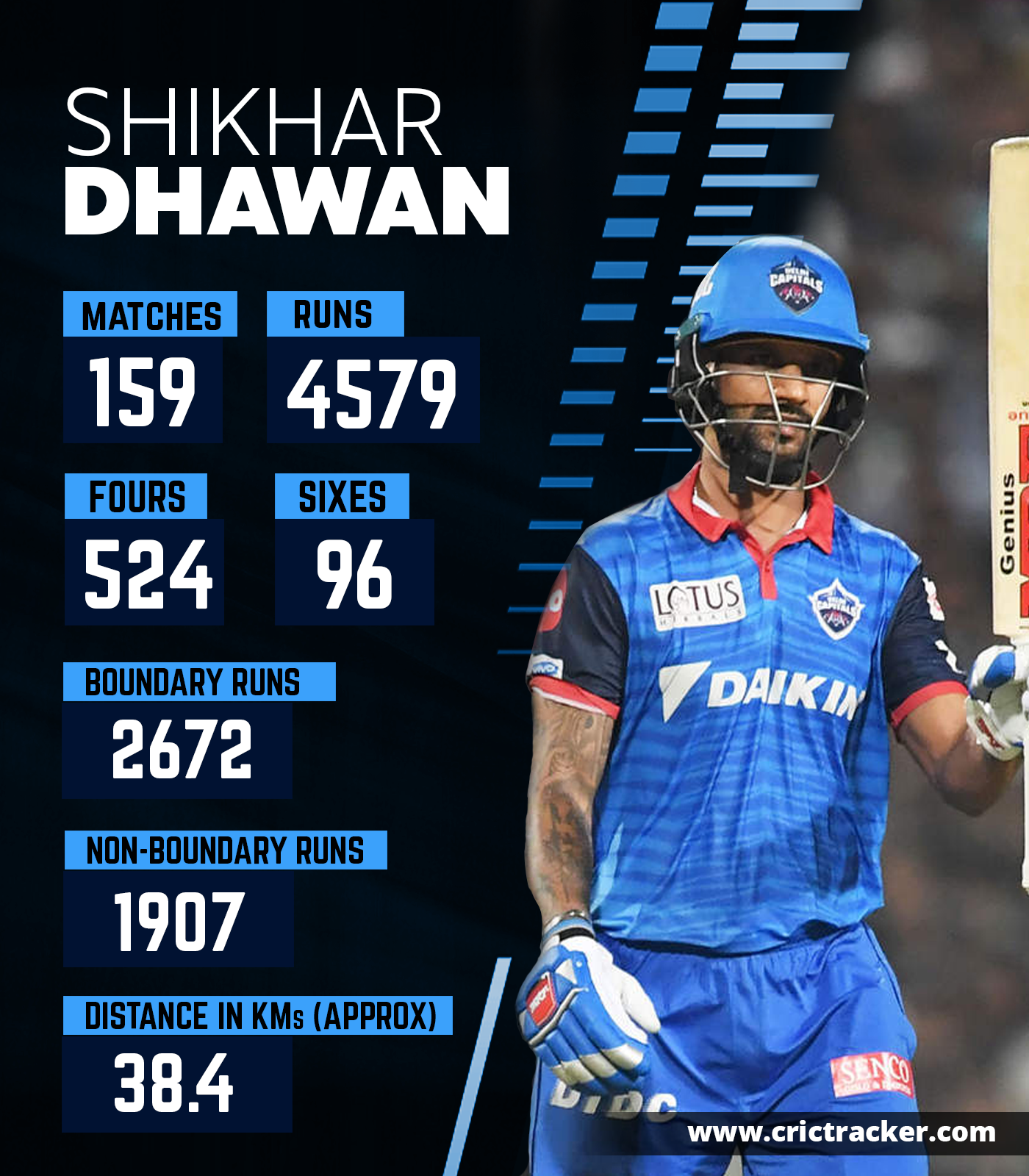 Even though his name is often lost in between the Kohlis, Dhonis, and Rainas, the reality remains that Shikhar Dhawan happens to be one of the most consistent performers in the IPL. He has plenty of experience under his belt and has made some reputation in the cash-rich league.

In terms of fitness too, his name is not taken with equal vigour and respect as that of a Kohli or Jadeja, but “Gabbar’s” physical agility and swiftness can certainly not be denied.