Will Jacks played a fiery knock in his last outing.

Somerset will be up against Surrey in the South Group battle in T20 Blast 2021. This match is slated to take place at the Cooper Associates County Ground in Taunton on Friday (June 11).

The match will begin at 11:00 PM IST and will be streamed live on the website of the respective teams.

Surrey defeated Middlesex by 54 runs in their opening clash and would be confident ahead of this fixture. Batting first, the Gareth Batty-led side posted 223/7 with Will Jacks, Jason Roy and Jamie Overton shining with the bat. Their bowlers also did a commendable job as Middlesex didn’t come anywhere near the required total.

On the other hand, Somerset met Essex in their opening clash but suffered a three-wicket loss. Many of their batsmen chipped in with crucial cameos as Somerset posted 185/7 while batting first. However, the bowlers couldn’t defend the total, and Simon Harmer’s men walked away with a three-wicket win.

As mentioned above, Will Jacks played a crucial role in Surrey’s successful outing against Middlesex. The young opener went after the bowlers straightaway and scored runs all over the park. He even overshadowed his opening partner Jason Roy with his blitzes. In total, he scored 70 runs off mere 24 balls. He would be determined to replicate his heroics again.

Jacks’ teammate Sam Curran also enjoyed a fruitful outing against Middlesex. Coming to bat at number four, the southpaw didn’t take much time to settle and scored a handy 21. However, his stand-out show was with the ball in hand. The fast bowler delivered a breath-taking spell and registered a four-wicket haul. 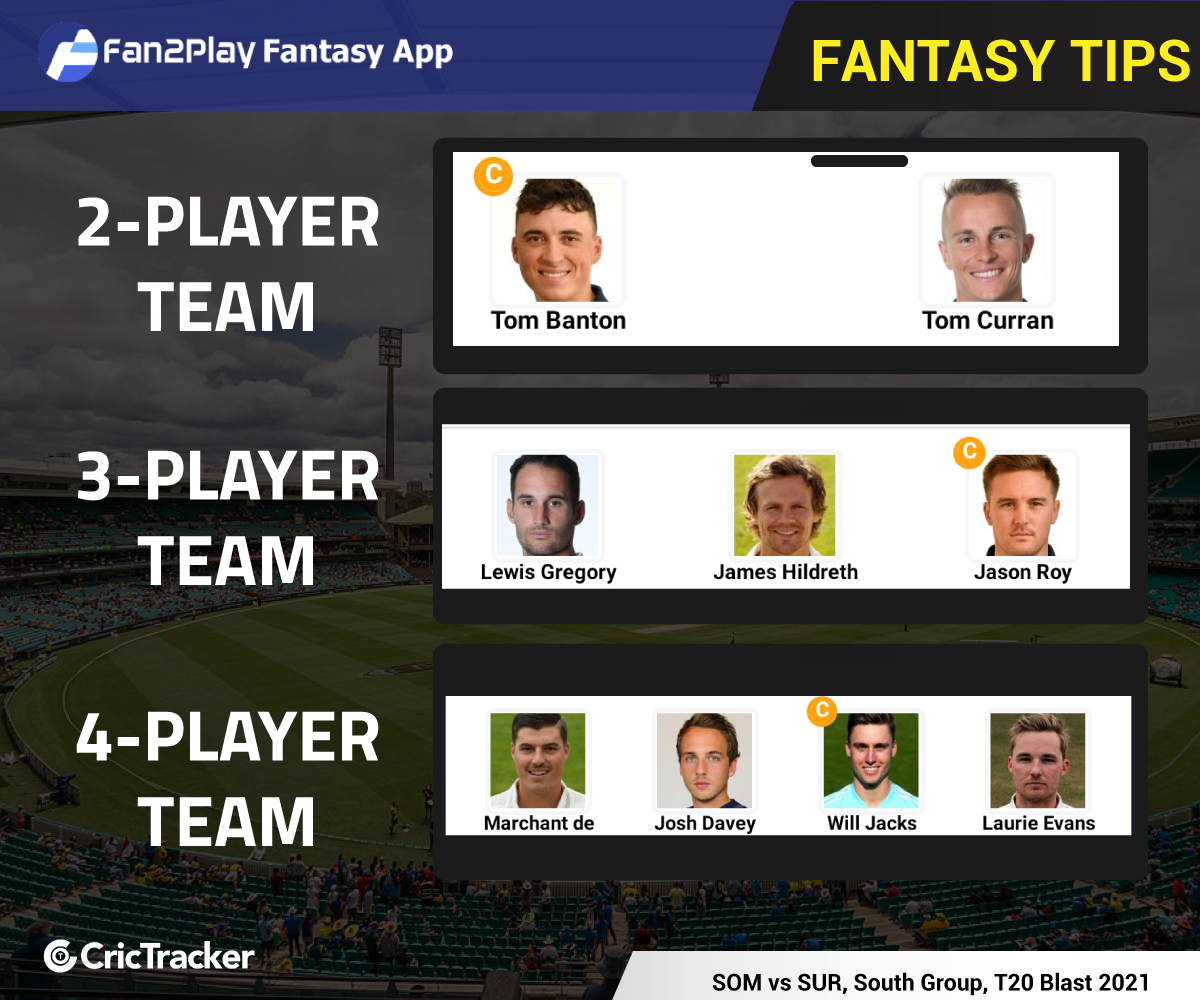 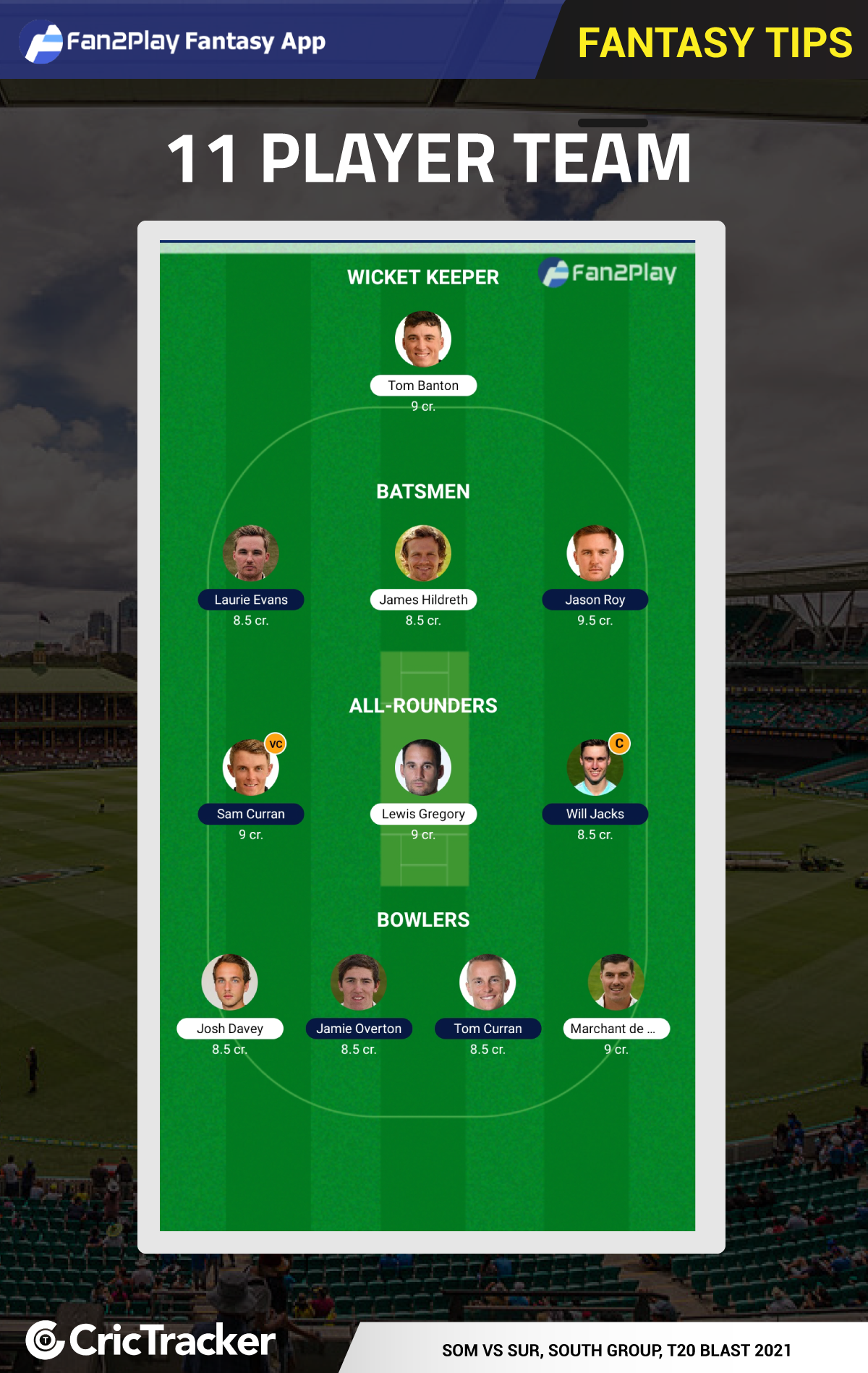