The Royals are in red-hot form at the moment.

After an early reality check in the tournament, Rajasthan Royals and Kolkata Knight Riders bounced back impressively to climb up on the points table. In the 15th match of the edition, the two sides will face each other at the Sawai Man Singh Stadium in Jaipur where we last saw a thrilling 6-over-rain-curtailed match.

Both teams are fresh from victory and have another thing in common. Both the sides were not worried about the novelty factor while picking their players in the auction. While RR invested in some untested in the subcontinent kind of overseas talent, KKR opted to go for several young uncapped players for their squad.

While Kolkata Knight Riders seem to have figured out how they want to approach their batting, Rajasthan Royals to need to be on-track to do the same. A battle that will be a sight for sore eyes will be the one between all-rounders Andre Russell and Ben Stokes. While KKR boast of destructive openers, RR cannot say the same about themselves. They also have the case of Shubman Gill and Rahul Tripathi who are being ‘wasted’ down the order for their respective teams.

With these thoughts in mind, we have some expectations for tomorrow’s encounter, do you too?

1. Ben Stokes to turn up

We’re all waiting for the real Stokes to turn up. He is yet to deliver what he is capable of and has looked widely underwhelming. He was on to something against Royal Challengers Bangalore in the previous match but was dismissed for 27 runs. In the three games so far, he only managed to take the solitary wicket of …..

However, the pressure is building and expect it all to come on display in RR’s next match. Though KKR is heavy on quality of spin with the likes of Narine, Kuldeep, and Chawla. Expect a contribution of some sort, it could even be in the form of a cameo.

2. Spin trio to have the better of Sanju Samson

If not Narine, the threat does not end because their spin contingent takes the majority of the overs and is not afraid of being hit around the park since the wickets are prioritized. If he is able to see off the threat of Narine, Kuldeep and Chawla are standing in line to show him that the race is not easy. 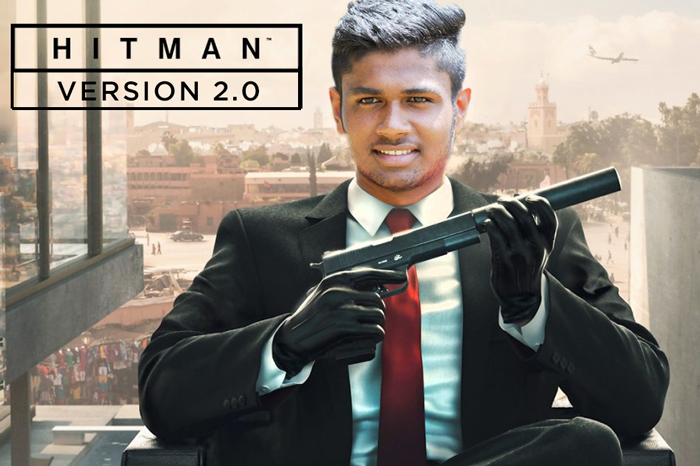